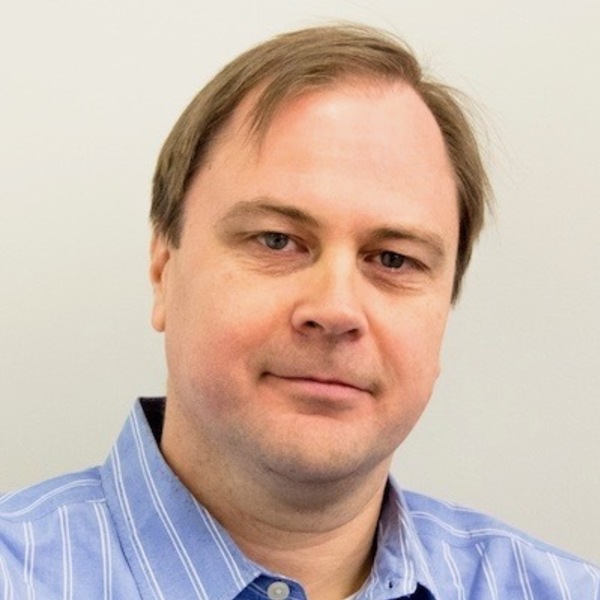 Baldin is the PI for the NSF FABRIC, a national testbed project. He is also responsible for developing and deploying the ExoGENI edge cloud system - part of the GENI federation of testbeds funded by NSF. The ExoGENI effort included developing and maintaining the control framework software, deploying and maintaining the hardware at 20+ ExoGENI sites around the world. He maintains expertise in and collaborates with a variety of networking/distributed CI projects: GENI, NSF Clouds, PRP/NRP, Internet2, and ESnet. He is a lead author of the vision paper for the future CISE mid-scale infrastructure.