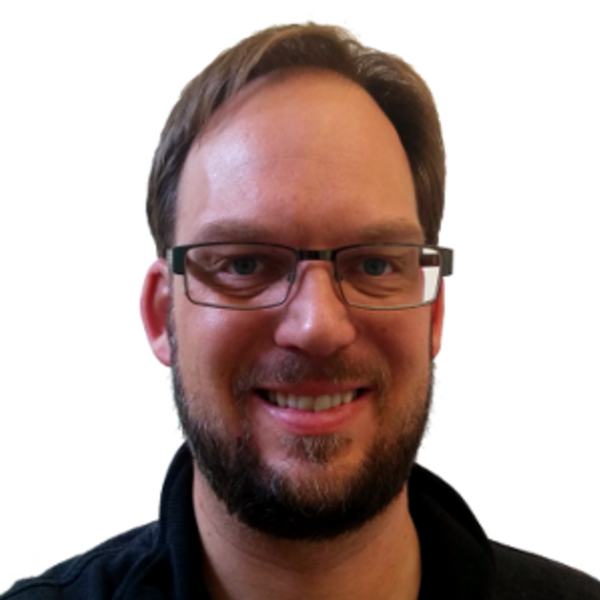 Expert in distributed and high-performance computing.

Rynge is a computer scientist in the Science Automation Technologies group at the University of Southern California's Information Sciences Institute. He is currently involved in several national cyberinfrastructure deployments such as the Open Science Grid and XSEDE, for which he provides user support, software engineering and system administration.

Previously, Rynge was at the Renaissance Computing institute where he was the technical lead on the RENCI Science TeraGrid Gateway and the Open Science Grid Engagement activities. Before that, he was a release manager on the NPACI NPACKage and NSF Middleware Initiative projects where he planned, created and tested software middleware stacks for larger science communities. He also worked on improving grid software as part of Community Driven Improvement of Globus Software (CDIGS) and Coordinated TeraGrid Software and Services (CTSS) efforts.