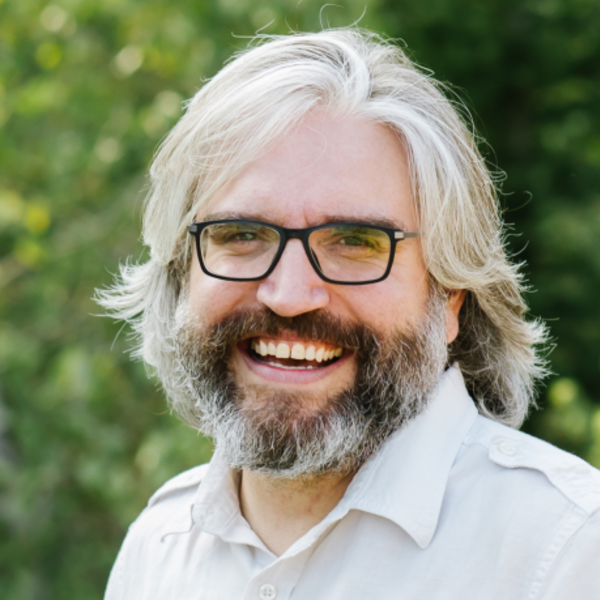 Ricci leads the NSF-funded CloudLab facility, which serves thousands of researchers working on infrastructures for cloud computing. CloudLab collaborates with other infrastructure projects which use its facilities as a way of testing improvements on their own infrastructure: these projects include the CyVerse MREFC project and members of the LHC team. He has also lead the Apt NSF MRI, is co-PI of the NSF-funded Emulab Powder, and PhantomNet testbed facilities, and played a major role in GEN. He is co-director of the Flux Research Group that conducts research (in computer systems and networking) and builds research infrastructure.